Renewable Energy
GET A QUOTE!

Epic Resins Adds Value to Products in Many Industries

Epic Resins produces a nearly limitless variety of adhesive, potting material, and encapsulation products in industries ranging from filament winding to solar energy component manufacturing. Our products are formulated and tested to be long lasting, easy to apply and high performing. We develop custom resin products for the unique applications of any industry, allowing manufacturers to produce a higher quality product and maximize profits.

With efficient turnaround times and unrivaled customer support, Epic Resins is a leading manufacturer of high-quality epoxies and polyurethanes, benefiting companies across many industries. 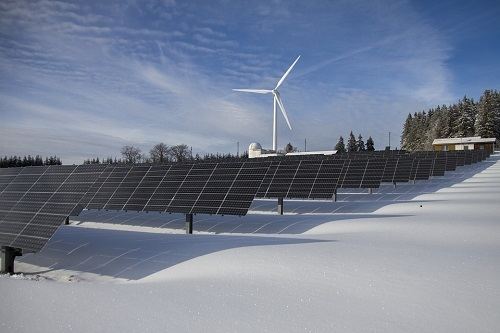 As they grow in cost-efficiency, renewables like solar and wind energy represent an expanding part of the total energy production across the globe. These constantly developing energy technologies require a range of adhesives, potting compounds and encapsulants to both protect and bond sensitive mechanical and electrical components, from charge controllers to wind turbine blades.

Epic Resins epoxy and polyurethane products provide incredible benefits to the wind turbine manufacturing process. When you’re looking for high-quality adhesive or potting resins to incorporate into your wind turbine designs, the formulators at Epic Resins have you covered.

In order to generate electricity from wind power, turbines need to be positioned in places subject to hot or cold climates and its components must handle adverse weather conditions. Even in optimal conditions, adhesives used in bonding turbine blades are under tremendous mechanical and must be as durable as possible. Depending on the structural make-up of each blade, different compounds may be considered: 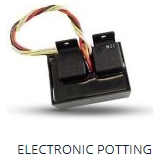 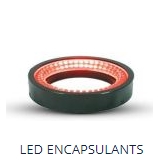 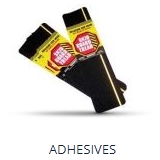 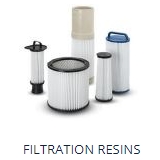 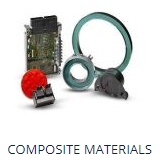 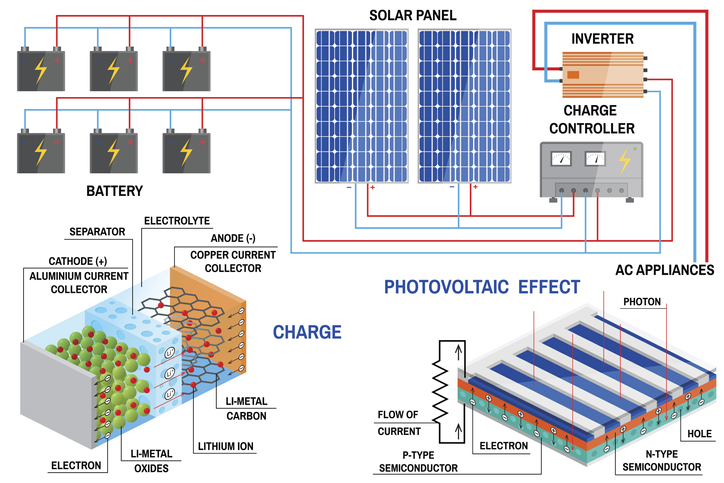 Some of the ways epoxy compounds make solar energy operations more effective include:

Epic Resins specializes in the development of innovative adhesives and potting compounds, using a variety of epoxy and polyurethane formulations for the renewable energy industry. If you want a specific polymer not readily available, our chemists will custom formulate one specifically to match your needs.

Contact the resin formulators at Epic Resins and improve the quality of your renewable energy system today.

Benefits of polyurethanes over silicone potting 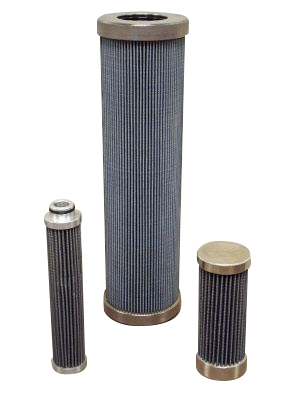